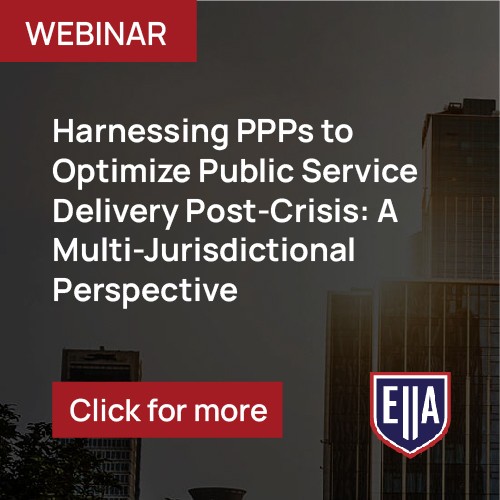 Crises often trigger reinvention. John F. Kennedy once famously said, “When written in Chinese, the word crisis is composed of two characters – one represents danger, and the other represents opportunity.” From the Great Depression of the 1930s and the fiscal crisis of the 1970s to the Great Recession of 2009 and the ongoing COVID-19 […]

Unpacking Federalism and Policy Innovation in Canada, Ethiopia, Nigeria and the United States. 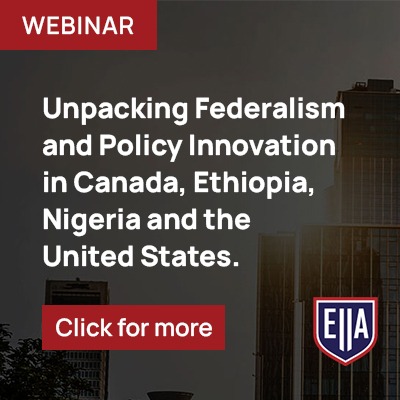 What is the common denominator in the political economy of fiscal federalism in the United States, Ethiopia, Canada, and Nigeria? Canada and the United States share many commonalities in their intergovernmental fiscal regimes, but there are also significant differences. Why are the political economy challenges of Ethiopia and Nigeria similar, yet different, on many fronts? To the extent that the […] 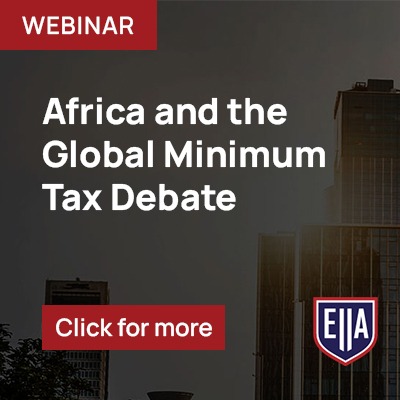 Multinational corporations play a significant role in the political economy of their host nations due to the unique ways in which their large-scale transnational activities drive the marginal benefits of influencing policymaking. In recent times, the idea of discouraging MNCs from shifting profits and tax revenues to low-tax jurisdictions has dominated the global policy debate. As of July 1, 2021, […]